Free Shipping on all orders over $120. Finally had the guts to get off the couch and sign up for that killer race you’ve been mulling over? Not sure if your training is going to hack it? Don’t Fret. Just put on these smoke lensed, floral encrusted shades and step up to the line with the confidence of a Bogart. See, Bogart was actually shorter than Bergman, so for much of Casablanca he stood on wooden boxes to create the illusion that he was taller. But you couldn’t tell, could ya? He didn’t ACT like he was standing on a box. So, the moral is, train or don’t train, Bogart it up and you’ll be winning. 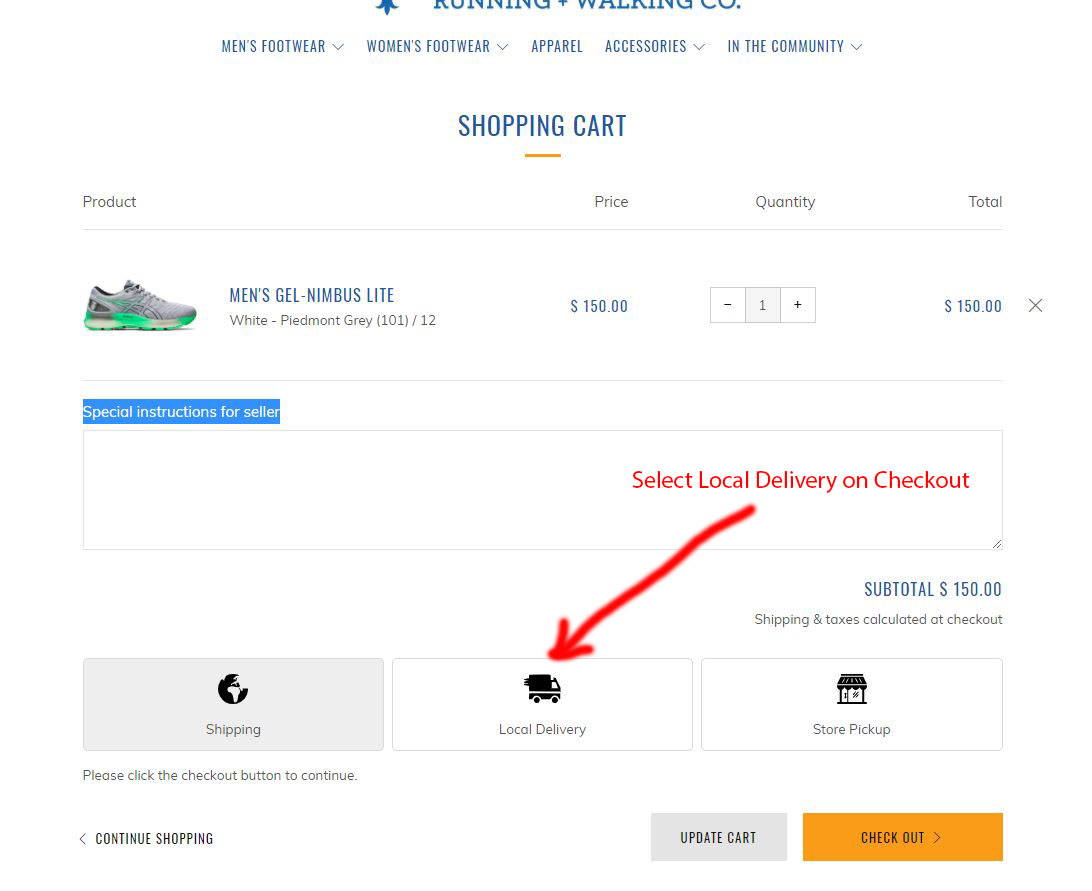