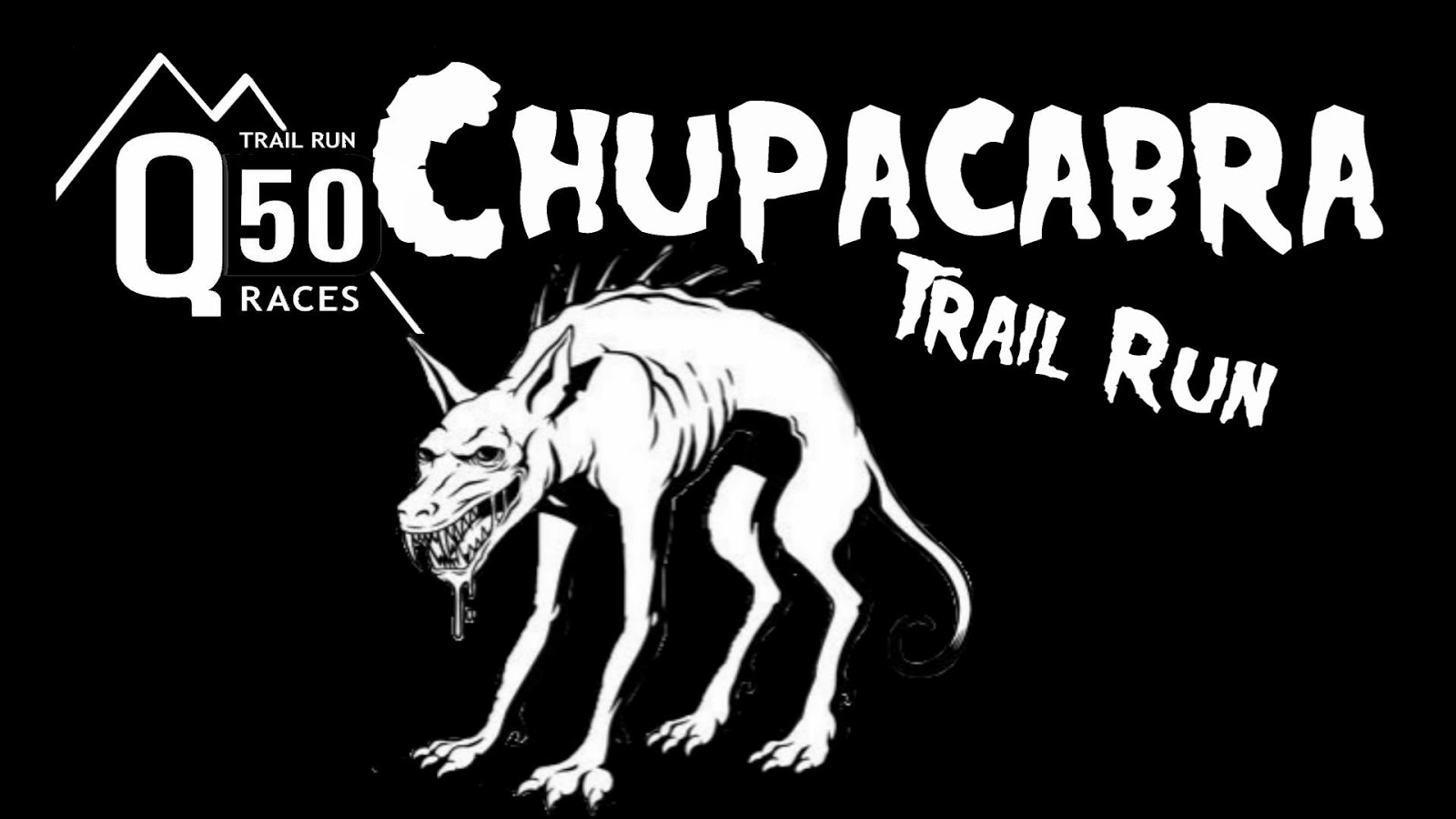 Remember the first time you heard of the Chupacabra and thought, "Wow, I hope that thing doesn't exist." Well folks, it does exist. Right down in the south of Mississippi, Bogue Chitto to be specific, Cesar Torres (Race director) has come to agreements with the Chupacabra and created a Q50 trail race of both 6 and 12 miles. Oh yeah, to make things harder (or more fun), the race was conducted to start at midnight!

What is now a successful 2nd annual Chupacabra Trail Run, runners were beyond satisfied with the results. Not only was the course well mapped and routed, but also not too technical to where the difficulty was extreme. Runners were also able to enjoy an array of beauty from the trail's natural life and scenery view. With a huge thanks to the New Orleans Mission (NOM) Shelter, food and drinks were served to all.

Aside from the race in respect to promote sustainability, this was a BYOB ordeal. Bring Your Own Bottle is just as stated which overall negates the possibility of dropping trash within the trails. Already leading the path, Q50 is one of the few race organizations that strives for sustainability not only outside of the race, but during. 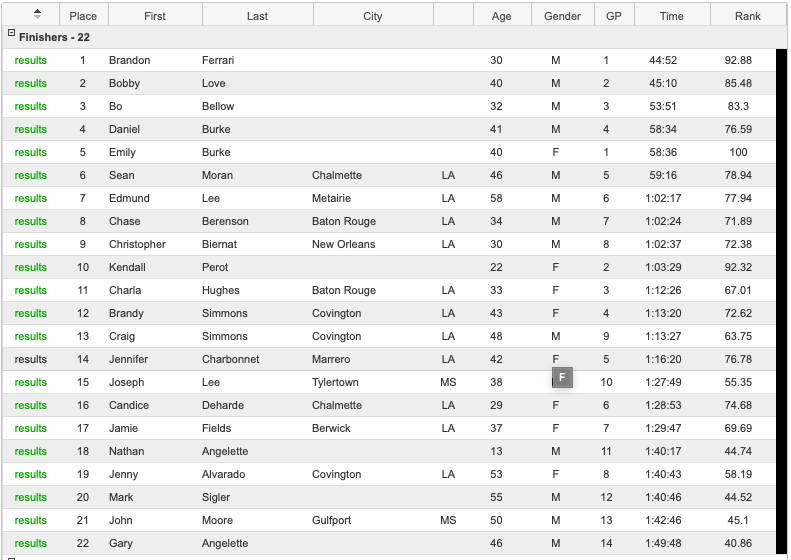 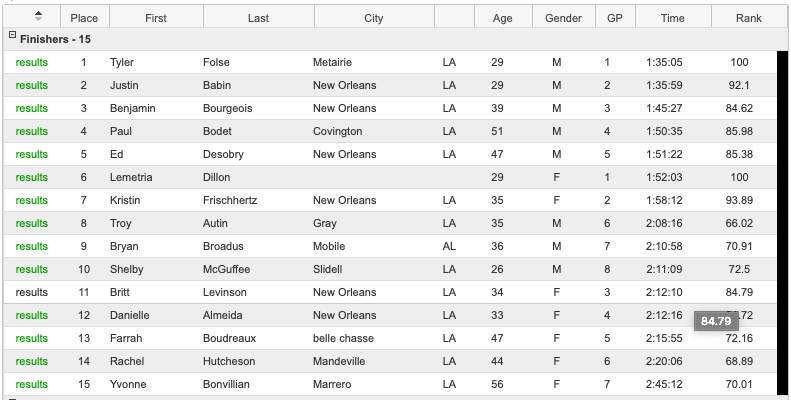 If you happened to have missed the race and would like to participate in an any of the upcoming Q50 Races, visit the site to learn more about what's next and who Cesar Torres is. 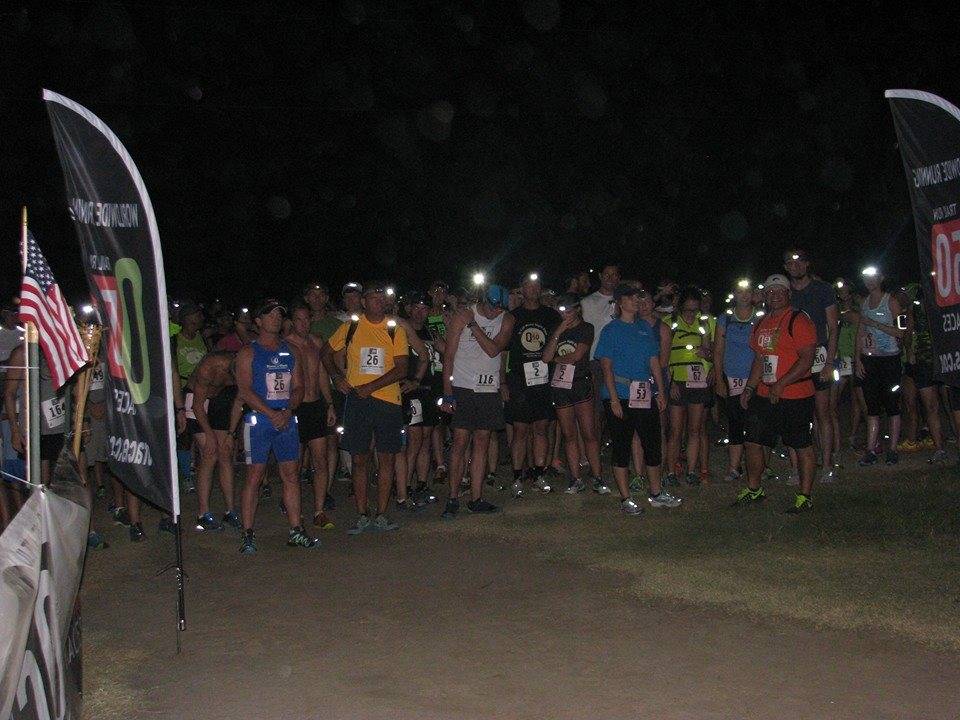 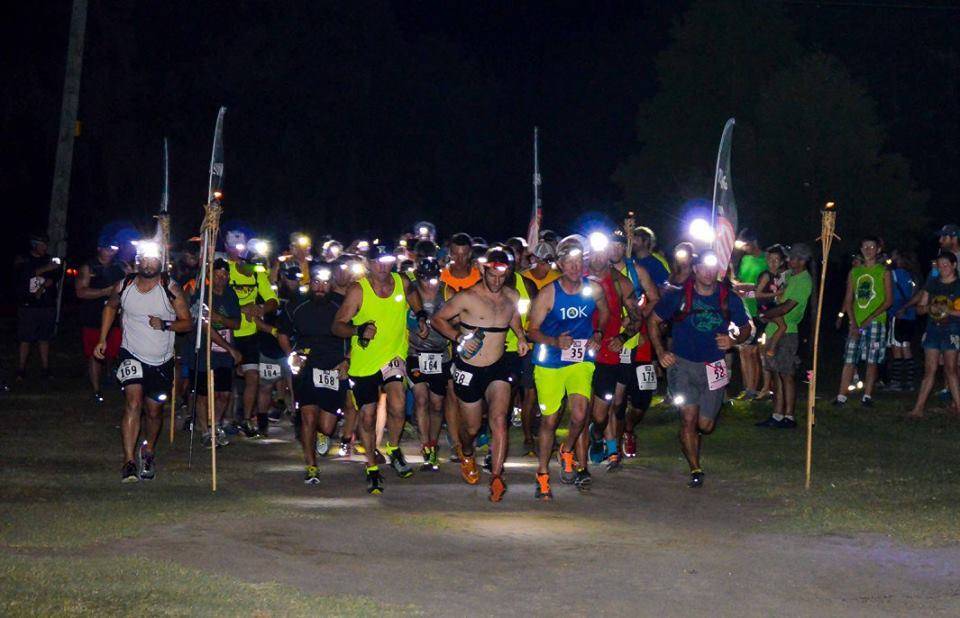 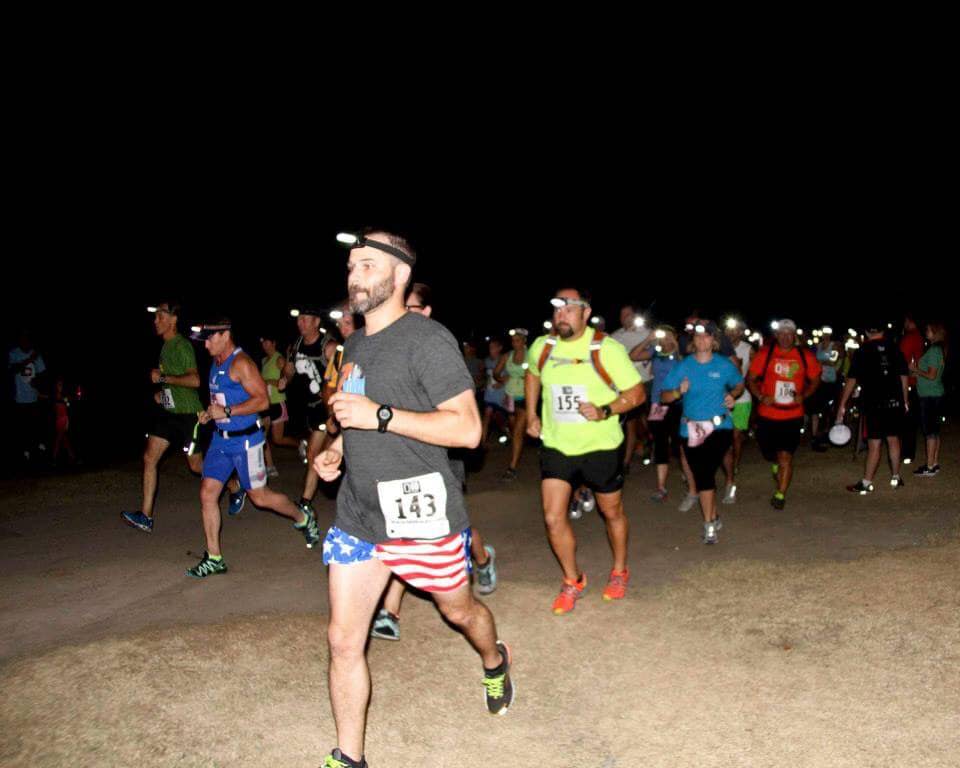 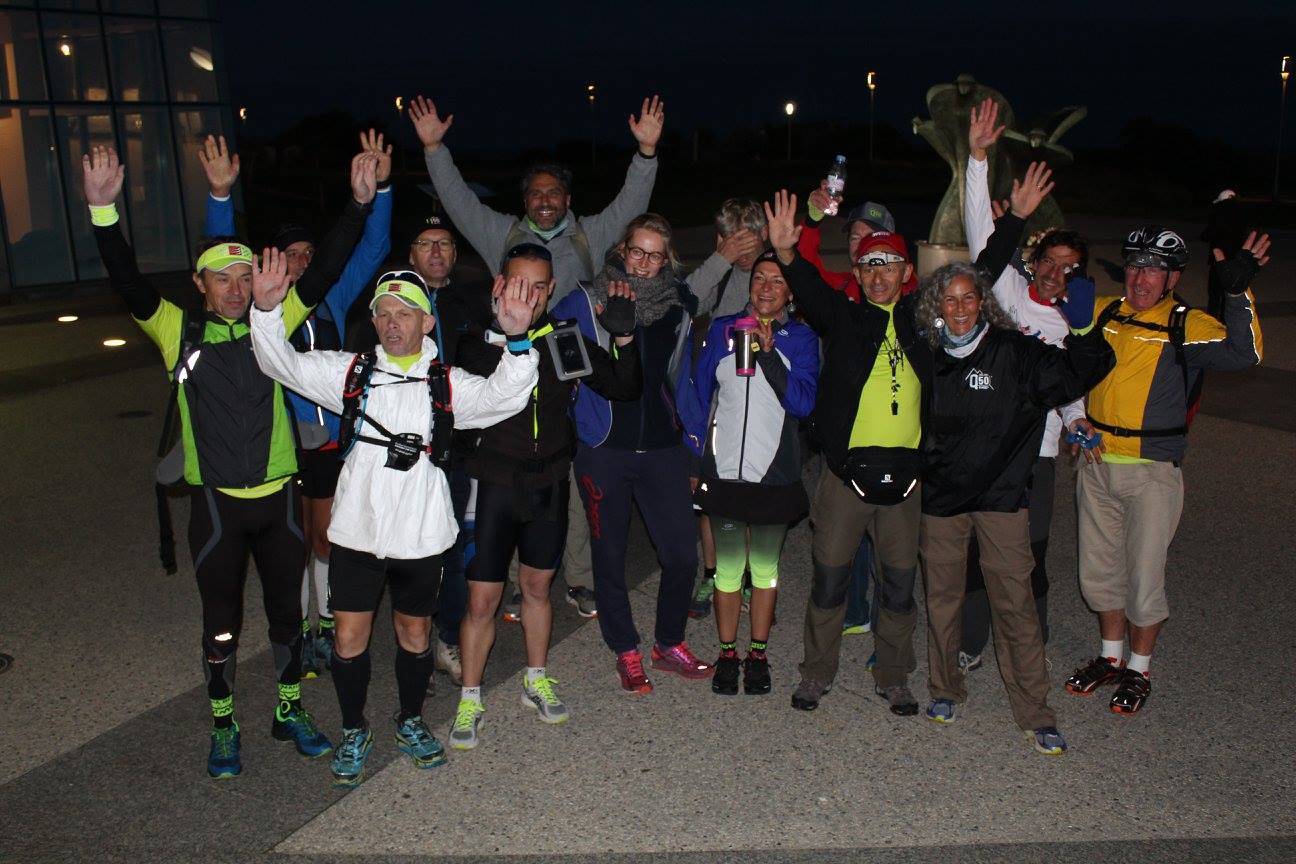 Thank You to everyone who participated and thank you to Q50 Races for another successful race.

Life's A Journey, Enjoy the Stride.